Perficut is a company that does things differently. We care about both our clients and our team members in the workplace but also for who they are as people. Our passion for perfection and dedication to the details extends beyond our work and into everyday interactions. 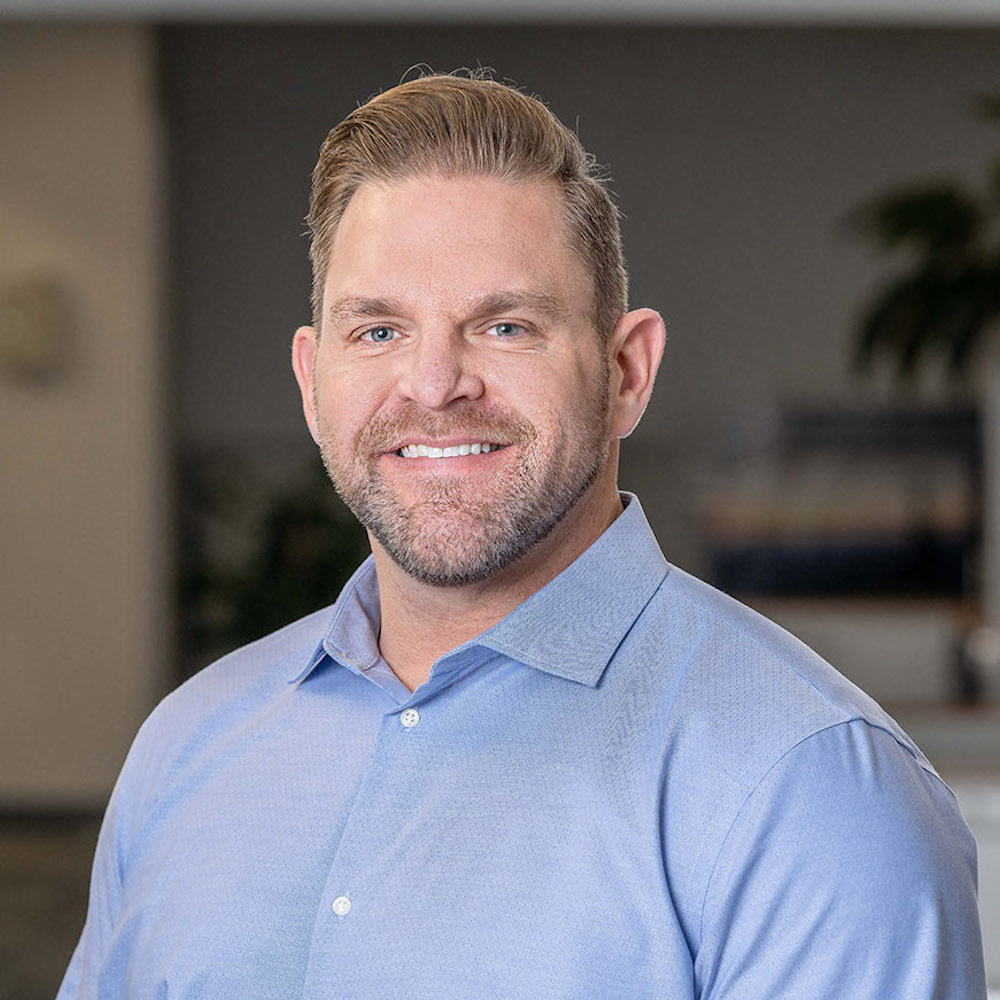 As our company has grown, we’ve utilized Perficut’s Proven Process and core values to align ourselves both internally and externally. Whether we’re onboarding a new client or building a relationship that we’ve had for years, all our team’s interactions are rooted in this tried-and-true process.

Learn how Perficut puts clients a cut above the rest with Director of Business Development Jesse Sage as he shares more about his role, how he became a part of the Perficut team, what makes the company stand out, and more.

Q: Tell us about your background. What were you doing before you came to Perficut?

A: I was born and raised in Ames, Iowa. I was in college when 9/11 happened and was working for a local engineering firm. We were in the field that day on a job site and I remember our boss calling and saying that we needed to come back to the office because something had happened. I remember walking in and the staff was huddled around a small TV watching the second plane hit the World Trade Center.

Something changed in that moment for me, and I decided to serve. I enlisted that day. My dad talked me into finishing school—which I’m glad I did—but then I went off to the Army. I enlisted in the 101st Airborne Division and served two deployments to Iraq and Afghanistan before I decided that I wanted to be at the tip of the spear. So, I volunteered for selection at special ops and went through the selection process. After that I served for another eight years for a total of 10 deployments in Iraq and Afghanistan alongside other infantry men as an assaulter, master breacher, sniper, and senior leader in the Army.

During my last deployment in Afghanistan, I was wounded. It was actually the second time that I was wounded in action, and after that I was medically retired. I kind of struggled after that. It was hard to go from being this elite warrior in special ops to just a civilian on the street with the injuries I had. For the next three years, I tried to figure out my way in life through a journey of healing mind, body, and soul. It took lots of different therapies to heal from my physical as well as morale injuries. I saw a lot and was in many tough situations where I needed to defend myself and my guys.

After this journey of healing, I knew my goal was to go back to work and find a second career. Perficut CEO Matt Boelman and I met at my local CrossFit gym. My wife and I had started a nonprofit called Wounded Heroes because there aren’t a lot of trauma healing classes for veterans. We wanted to bring something like the national program Reboot Recovery to Des Moines area for veterans and first responders. I gave a talk about the program to a breakfast club in Ankeny and, after that, Matt reached out to start a conversation about my current role at Perficut.

Q: How does that apply to what you do and have experienced at Perficut?

A: As an Army Ranger, our motto was “we lead the way.” We lead the way and set a good example and hustle. One of the things that I learned in Ranger school and from my experience in special ops was to never quit. I think that motto and has served us well and continues to serve me as a member of the Perficut team.

Q: What drew you to the team at Perficut?

A: I was drawn to Perficut by Matt Boelman’s leadership as well as the other team members. In the Army, I tried to live my life by the Army’s core values—leadership, loyalty, duty, respect, selfless service, honor, integrity, and personal courage. Was I perfect every day? No. But the days that I live those values, I noticed the difference in my life. Perficut also has core values—PRIDE—that I now try to live by.

As a disabled veteran, I’m very proud of the diversity of the Perficut team and honored to be part of such a dedicated and committed company.

Q: What do you think sets Perficut apart as a company?

A: I think it’s our people that set Perficut apart. I also think our Proven Process and our mission as a company adds value for our clients.

We’re very proud of our value proposition. We are a full-service maintenance and snow and ice management company. We have account managers who manage every one of our clients. They can pull on our experts like the only female Board Certified Master Arborist in the state of Iowa for tree services. We also have our own irrigation department, our own holiday lights, and our own floral team. With Perficut, our clients have the ability to make one phone call to their account manager and have all of those services available to them.

Ultimately that reduces headaches for the client as well as the cost of people needed to manage their account.

Q: What can customers expect when they work with Perficut?

A: When we work with customers, we genuinely connect with them. We use the team approach, which is something I learned in the Army and brought with me to Perficut. That means that we put the whole team in front of current and prospective clients. You’re going to have involvement from ownership as well as C-suite team members as well as the Director-level team so that every client has visibility. We take every client from smallest to largest very seriously.

At most other companies, it’s just the sales roles that are going out to meet with customers. When we use a team approach for a commercial client, we have representation from myself as well as the Director of Maintenance and Director of Snow Removal involved as well as the account manager and our as COO. As a team we really dig in and connect so we can create solutions that our team can do an excellent job delivering that service at a high level.

Learn more about how Perficut works with commercial clients to manage and maintain their sites!