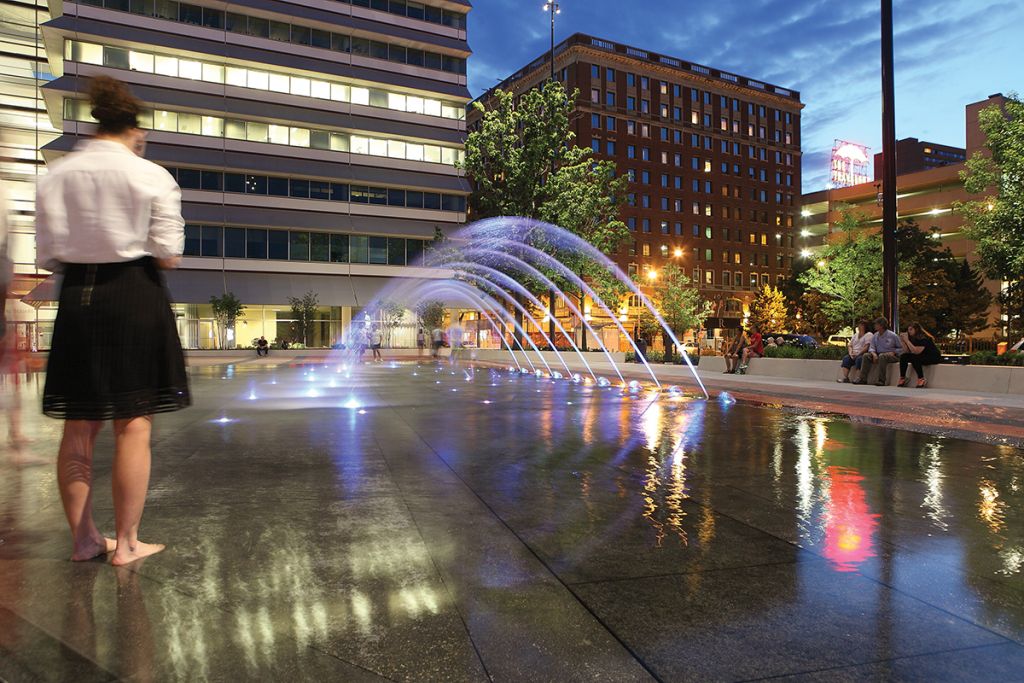 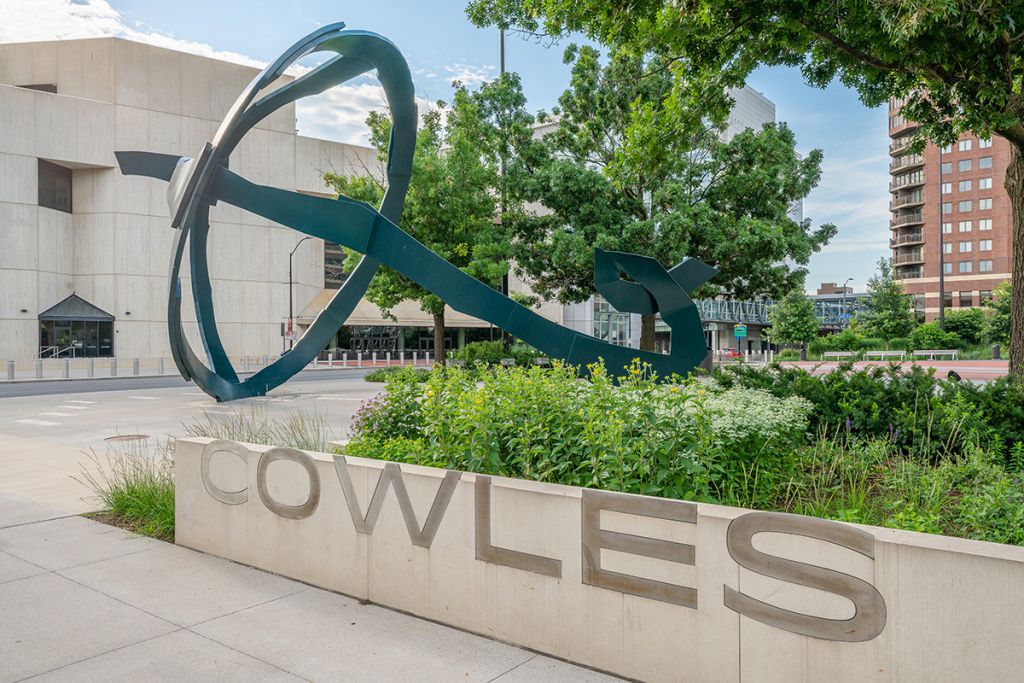 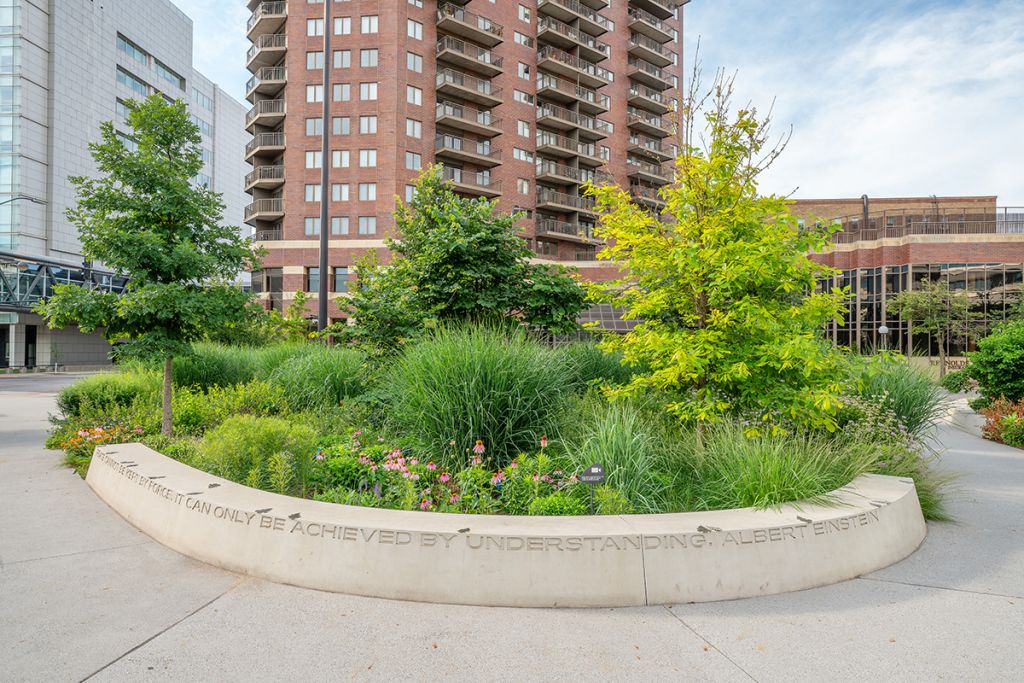 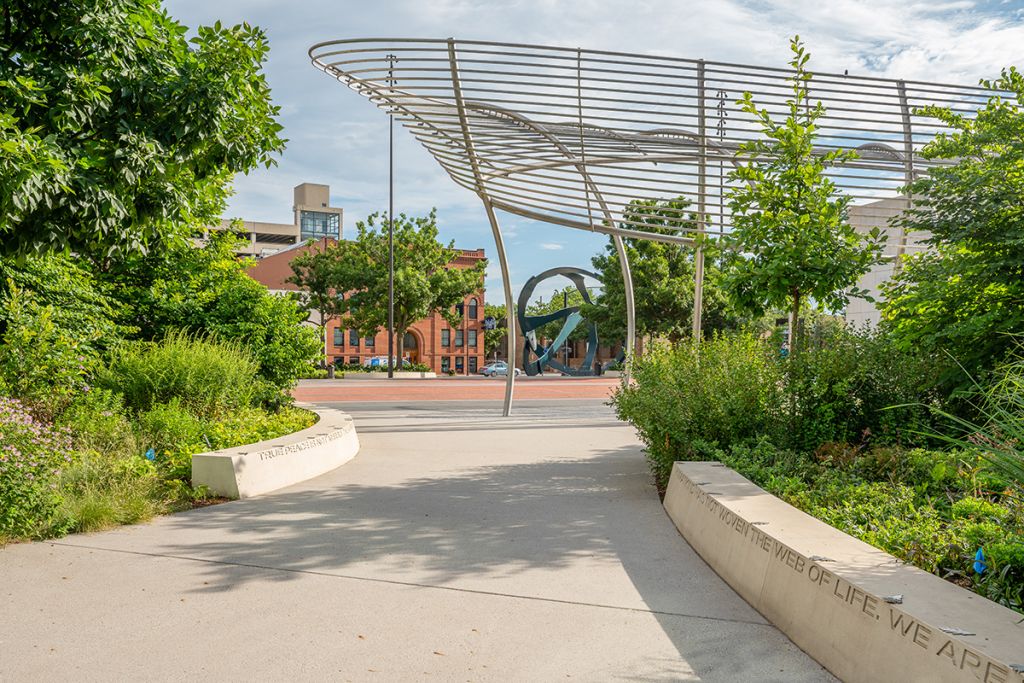 When plans to revitalize downtown Des Moines’ Nollen Plaza began to take form, we were tasked with handling the site’s new planting and the preservation of its current trees. Our team took on the complex project of honoring the geometric design created by New York-based firm KSLA and its Principal, Ken Smith.

The entire site of the new Cowles Commons, from the largest sculpture to the smallest plant is carefully placed in a giant grid pattern that is aligned to true north. Of the 12,000 plants that were installed, each was specifically planted for color palette and location.

SEE MORE OF OUR WORK 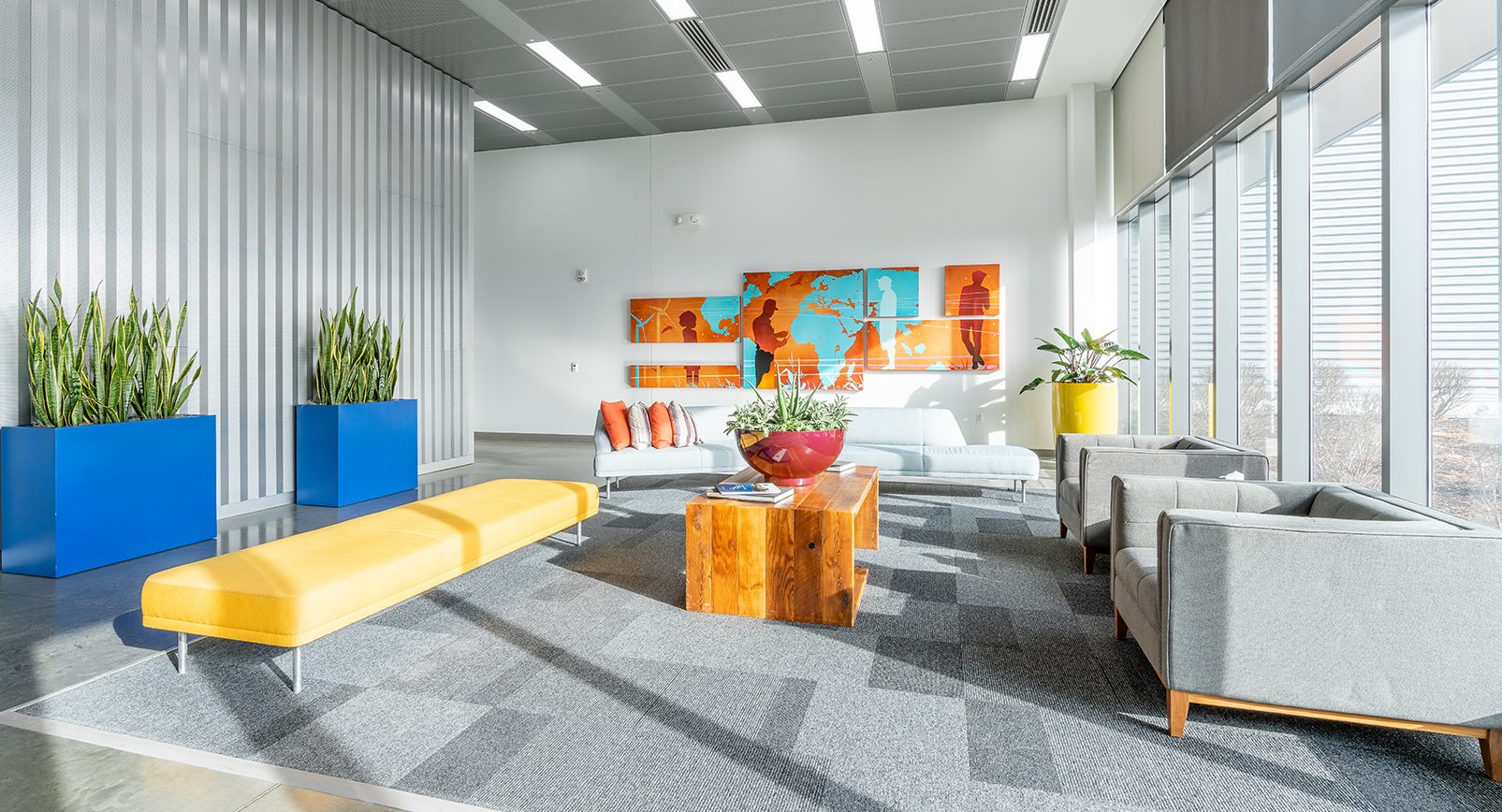 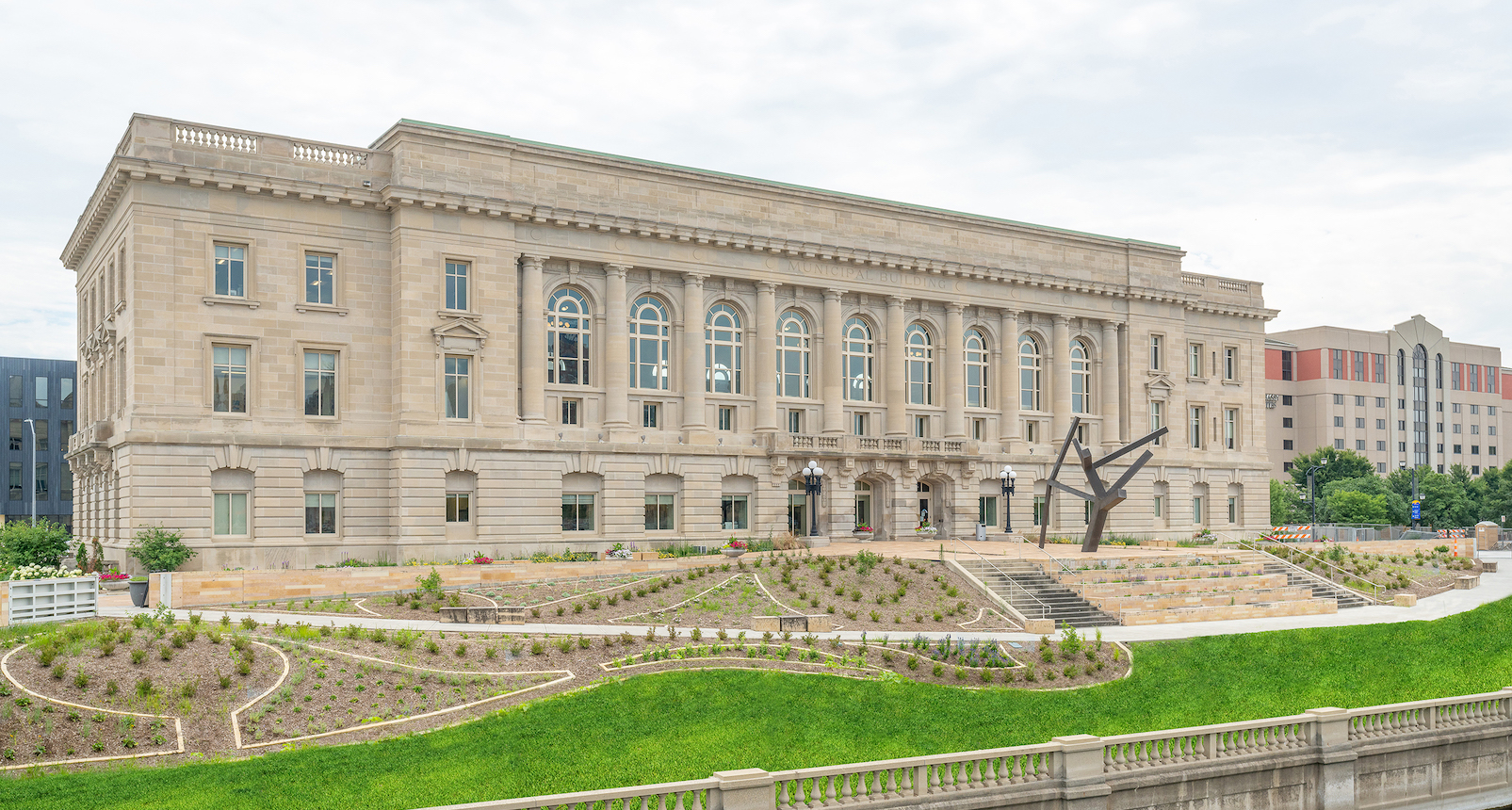 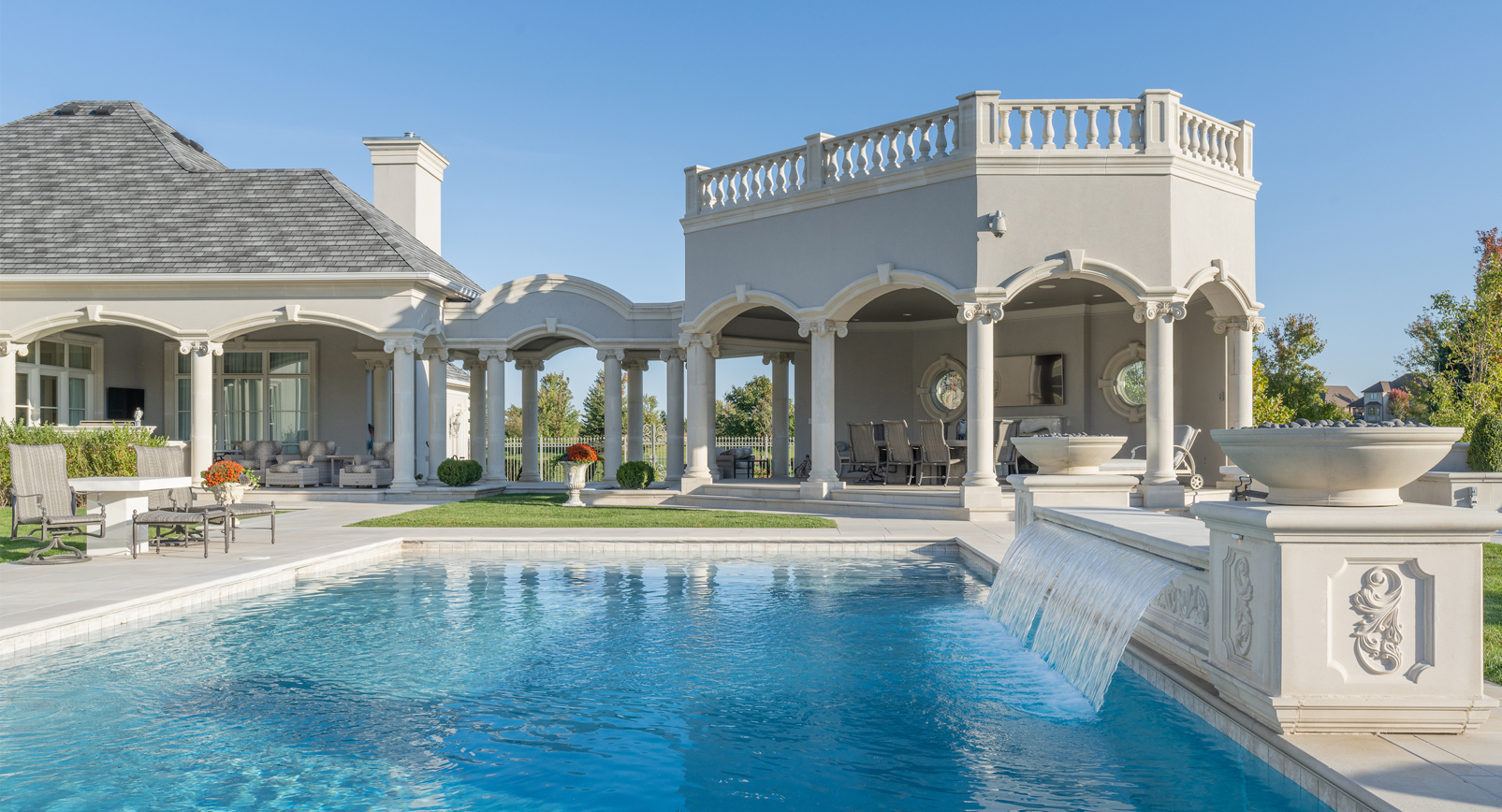